Barcelona coach Koeman talked about Griezmann's previous controversial remarks at today's pre-match conference. He said that he has reached a consensus with the players and will handle it properly. 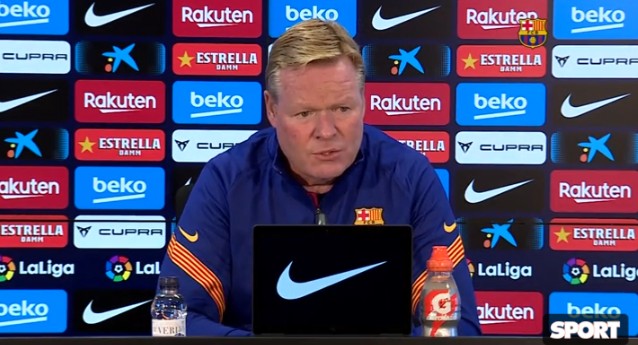 Griezmann told reporters when he represented the French national team in the European League before that, Deschamps knew what position he should play, and said that the coach and teammates in the national team have confidence in him. In response, Koeman responded by saying that he had communicated with the players the day before: "Each of us has a say, and we know that these things can actually happen. I talked to Griezman yesterday afternoon. But not because of what he said, but to talk to him about his position and performance on the court. I told him that I was looking for the most suitable position for him."

"I think it would be better for him to move freely on the right. He can play No. 10 and No. 9, but I will consider it for the benefit of the team. He can play 3 different positions, each player They all need to maximize themselves." 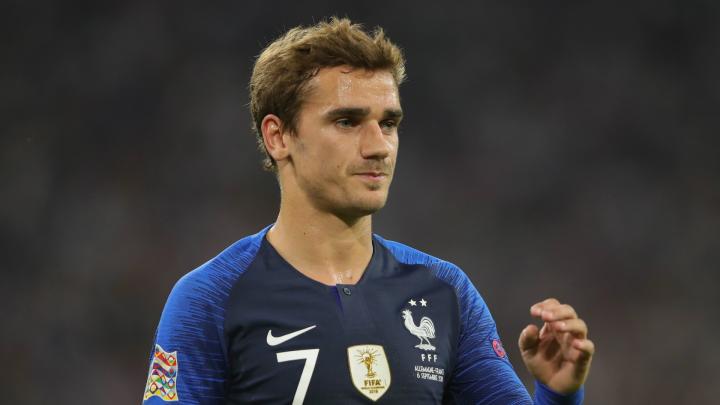 "Griezman is doing his best to improve his performance. He trains very hard and is very disciplined, and he is fortunate that he has excellent offensive talent. We have 4 to 5 excellent attackers, so He had to perform better. His position on the court is still open to question. When I played with Holland in France, he played right wing."

"I don't want to go on. I have no problem with Griezmann. My job is to make the team play better. I can only send 11 players on the field. I need a No. 9, a No. 7 and two. Midfielder. Griezmann has the ability to cut inside. He is a left-footed player and he can play better, but we can’t have 10 number 10 players."